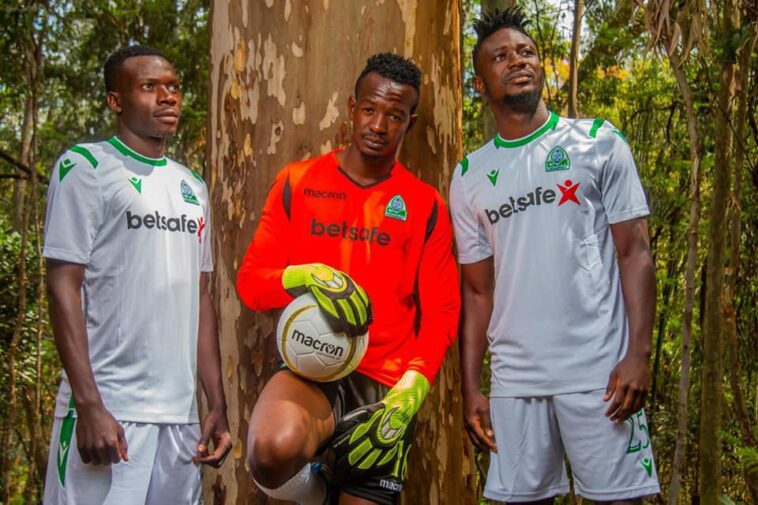 In a statement dated Tuesday, December 14, MCK said FKF’s move was illegal and unconstitutional, and argued that complaints against media houses or journalists should be reported through the Media Complaints Commission.

David Omwoyo, the MCK chairman said: “FKF being a public body will always be scrutinized by the media even if they are uncomfortable. We fully support the decision by Kenyan media houses to stop coverage of FKF functions and encourage a total blackout until FKF restores the dignity and rights of the media.”

“The Kenya police service should stop enforcing illegal orders issued by people bent on threatening Freedom of the Media. MCK wishes to state that it is illegal and unconstitutional for FKF or any other body or institution to bar journalists from accessing public functions. All complaints against journalists or media houses should be reported to the Media Complaints Commission,” Mr Omwoyo added.

“Further information indicated that the Football Kenya Federation had stationed policemen at entrances with specific instructions to bar certain journalists from accessing the venues of the matches.”

On Saturday, December 12, some journalists were barred from covering the match between champions Gor Mahia and military side Ulinzi Stars at the Nyayo National Stadium in Nairobi.

The Sports Journalists association of Kenya (SJAK) though its secretary Michael Okinyi, raised the complaint to the MCK after a section of its journalists were barred from covering Premier League match pitting Gor Mahia versus Ulinzi Stars at the Nyayo National Stadium on Saturday, December 12, 2020.

Since the FKF did not give a reason why accredited MCK Sports Journalists were barred from covering the match, Sports Journalists association of Kenya (SJAK) called for a total black out of FKF functions and Premier League or National Super League matches until the federation restores dignity and rights of media.

SJAK secretary Michael Okinyi said: “The sports Journalists Association of Kenya, SJAK is in receipt of complaints from journalists on the conduct of the Football Kenya Federation. The SJAK executive had an emergency meeting and resolved to seek intervention from the Media Council of Kenya. For the second week now, journalists from various media houses have been barred from covering the league.”

“We have to fight against these otherwise such officials will use the same system to offer accreditation only to journalists that they like and lockout those critical to these officials,” Merlo told Nation Sport.

“It is necessary to fight for our rights because if we accept the officials’ logic, then they will continue to harass journalists. We have to take every action to defend our profession,” Merlo said. “It is more important now than ever to have journalists in the stadiums to cover matches where spectators are not allowed. It is important to be on location rather than watch the match on TV and report.” 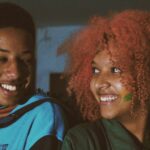 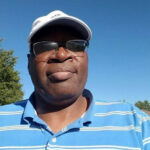