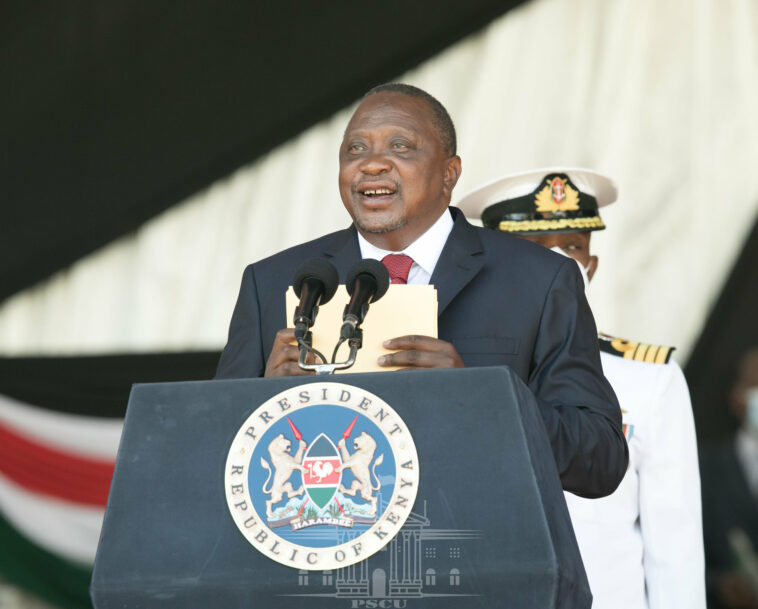 President Uhuru Kenyatta has confirmed that all schools in Kenya will reopen on 4th January 2020.

In his speech to mark the 57th Jamhuri Day at the Nyayo Stadium, President Kenyatta urged parents and guardians to facilitate their children to resume learning when schools reopen.

“In that regard, and in line with the policy of the Government on universal and compulsory basic education for all children of up to 18 years, all parents and guardians are required to facilitate their children to resume learning in January 2021,” the President said.

On containment of Covid-19 in schools, President Kenyatta said the Ministries of Education and Health had developed specific protocols and guidelines to facilitate the re-opening of all learning institutions. 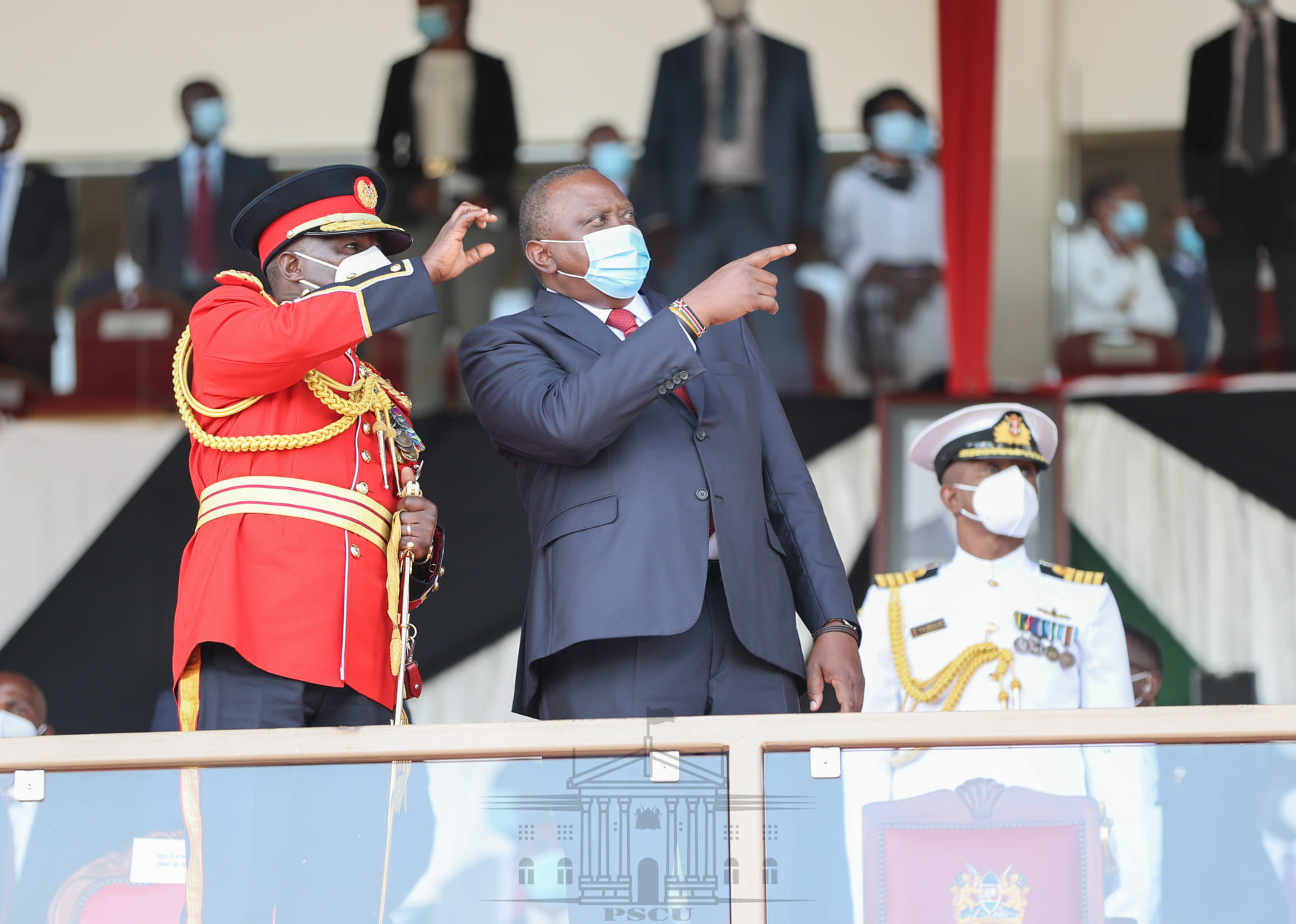 He paid tribute to Kenya’s founding fathers for laying a solid foundation for socio-economic and political development.

The Big 4 Agenda builds on the intentions of the previous administrations, President Kenyatta said. “Each generation of leaders in this process understood that Kenya was a work in progress. They built and improved on the platforms left by the previous leader. They had to make better what others had done,” President Kenyatta said. “And this is the logic behind the Big 4. It is not a project; it is a process. It is a framework, which I have used to organize the delivery of Government services in order to improve on what previous Presidents did.” 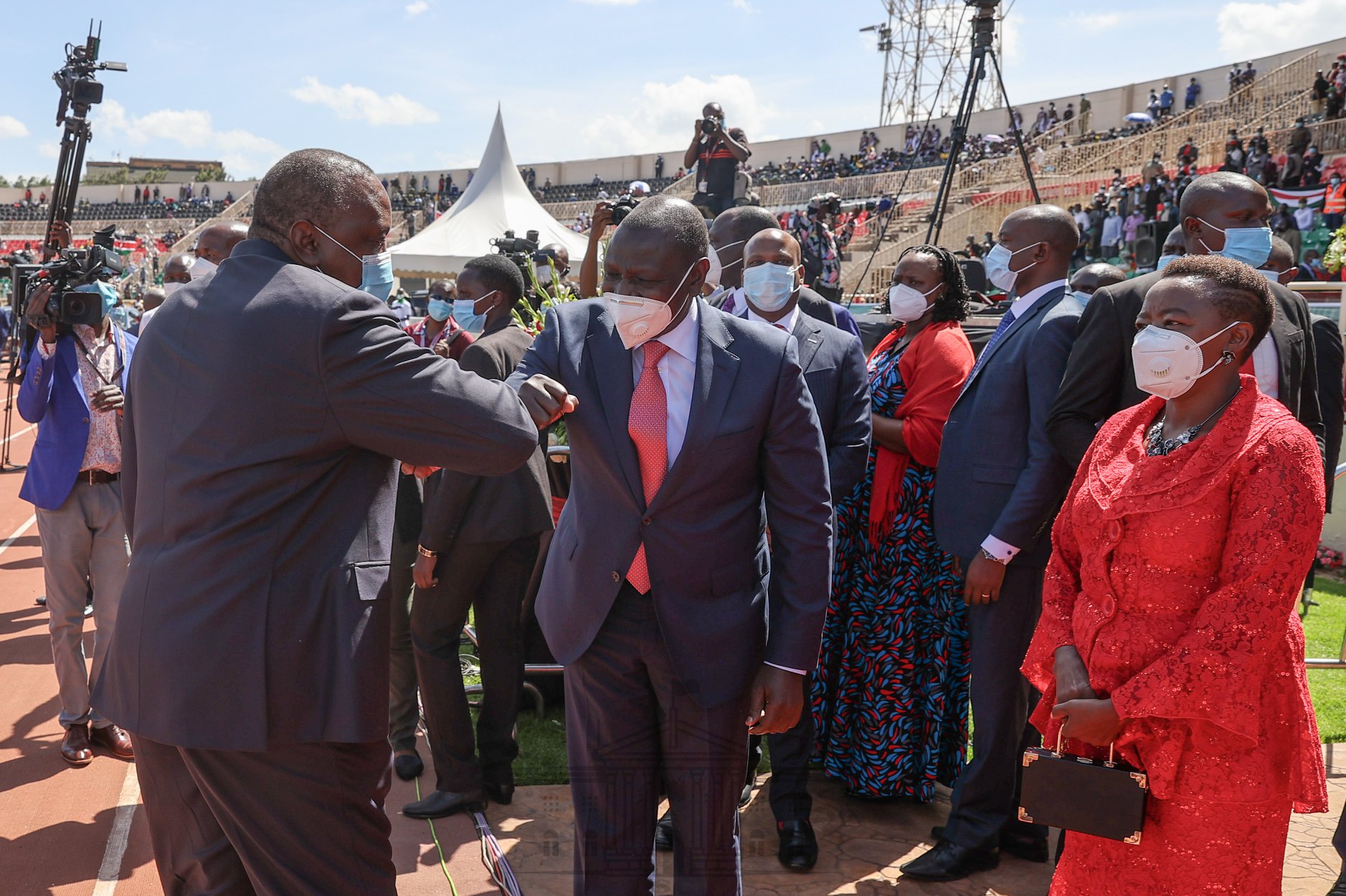 President Kenyatta used the occasion to market the Building Bridges Initiative (BBI), saying the constitution is meant to serve Kenya and not the other way round. The reform process proposes amendments to the Constitution that give Kenyans hope for a better nation. “BBI intends to complete what we started when we adopted the 2010 Constitution and promised to change it later,” President Kenyatta said. 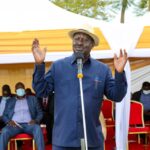