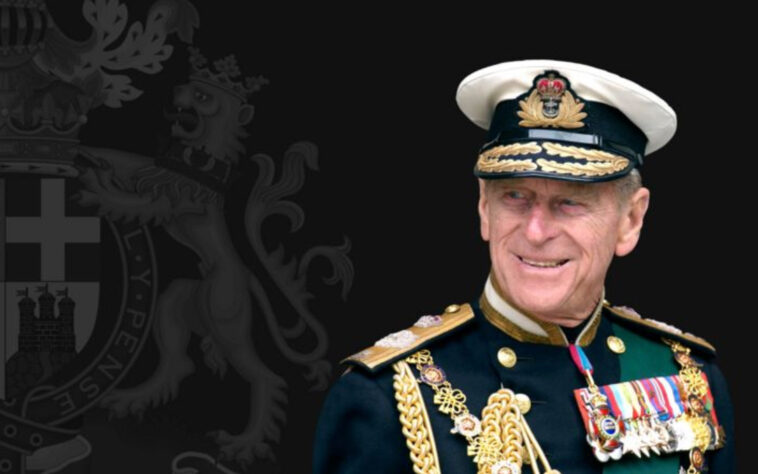 Kenya’s President Uhuru Kenyatta has sent a message of condolence to Queen Elizabeth II of the United Kingdom following the death of Prince Philip, the Duke of Edinburgh.

The Duke of Edinburgh, the longest-serving royal consort in British history, was at the Queen’s side for more than her six decades of reign. He died at the age of 99 years.

In his message of condolence and comfort to Her Majesty Queen Elizabeth II, the Royal Family, Prime Minister Boris Johnson and the British people, President Kenyatta said the Duke of Edinburgh has been a global unifying factor. “His Royal Highness Prince Philip has been a towering symbol of family values and the unity of the British people as well as the entire global community. Certainly, we mourn a great man who cherished and worked for peaceful co-existence of the human race,” President Kenyatta said in a statement issued by the State House.

The President said he received the news of the death of Prince Philip with great sorrow and a deep sense of loss saying the People and the Government of the Republic of Kenya stands in solidarity with the Royal Family, the United Kingdom and the world in mourning the departed monarch. 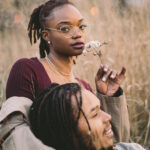