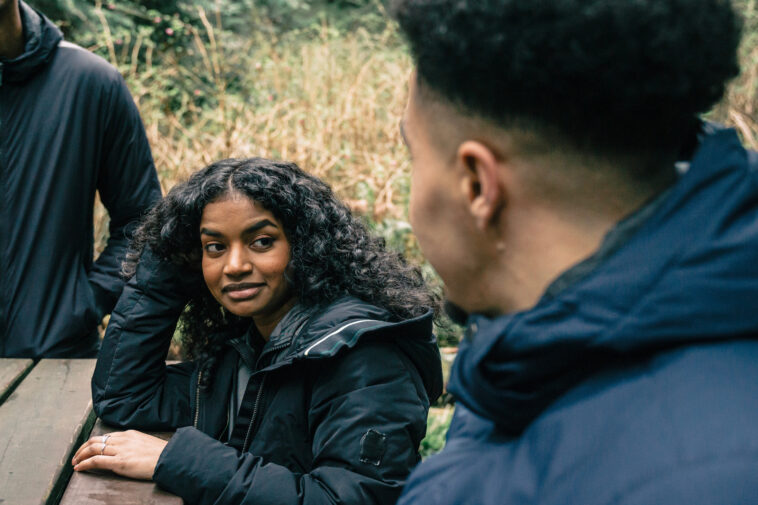 It's commonly said that “Nice guys finish last”. Is it true?

Nice guys have it rough when it comes to dating and attracting women. It’s not because there’s something inherently wrong with them. Still, mainly it’s because consciously or unconsciously, they shoot themselves in the foot by doing certain things that automatically kill their chances with women.

The biggest enemy to nice guys is their mindset, and today we’ll take a look at some of the reasons why nice guys don’t always win with women and why they are working against themselves.

Trying to be liked

Nice guys usually try hard to impress the girls they like. They feel the urge to constantly do whatever it takes to gain approval because they doubt a girl will like them for their real authentic self. They find themselves giving too many compliments and giving out unnecessary information about their achievements just to impress a girl. Such men pay for things all the time; they cancel plans with friends just to meet this girl and always agree with everything the girl says. They think doing all these will impress girls overlooking how needy it makes them appear. This approval-seeking behaviour is a turn-off for women. Instead, they should focus on putting forward their personality as it shows signs of a confident man, something girls like.

Nice guys often forget to prioritize themselves. It’s great to pay attention to other people, but sometimes your needs should come first. Nice guys spend so much time worrying about their friends that they miss opportunities to make themselves happy. Nice guys shouldn’t hesitate to focus on their needs; they need this as it helps them to move forward in life. Failing to do this makes their future a ticking time bomb since they’ll always be disgruntled and unhappy in various situations.

READ ALSO: 5 ways to be irresistible to women | How to attract a woman

Having a transactional mindset

Nice guys usually do nice things for girls because they want something in return. They are nice because they have hidden agendas. Nice guys always want girls to like them, appreciate them, and be with them in exchange for all the nice things they do. Here’s the bad news, hidden agendas hardly get fulfilled because it takes more than being nice to trigger feelings of attraction within a girl. Nice guys live in this Hollywood fantasy world where a girl magically falls in love with them for all they do for her. This is misleading, and girls can tell if one has hidden intentions, which is a huge turn-off. They should seek to trigger feelings of attraction as they interact with a girl and then afterward make their move.

A conversational mistake most nice guys make. They have a hard time talking to women and coming up with things to say. When talking to girls, they filter out words and don’t say what’s really on their minds. They constantly assess whether what they say is good enough because they are too attached to the outcome and fear negative judgment. Nice guys can’t lead a conversation, which ruins their chances of attracting ladies. Girls want men with good conversational skills, a man who can take the lead.

Everything is not their fault, but nice guys act like it is. They can’t stop saying sorry for every little thing. They make it seem like they’re constantly hurting their friends just by being themselves, not realizing this bad habit affects their relationship. It shows they are not confident in the things they say and perform. They need to have the courage to believe in themselves. Apologizing too much only invalidates one’s actual apologies, and their genuine apologies won’t feel enough because they’ve said it too many times, making it lose meaning.

As a man, your mindset is your best weapon to get you through in life. 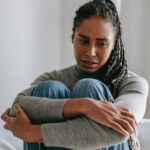 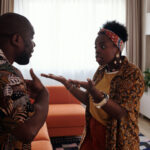