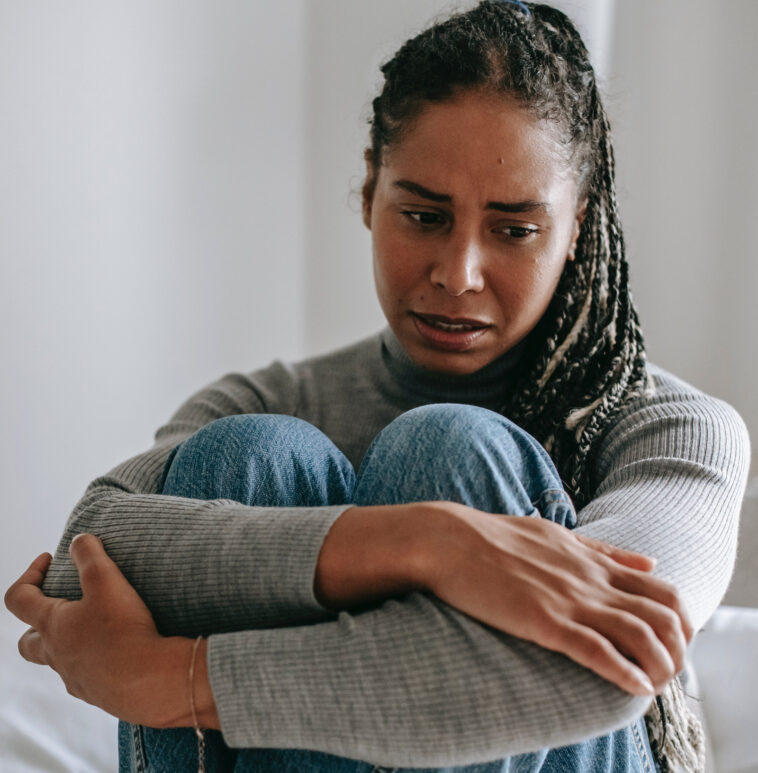 Ladies, be aware that there are signs that can tell if he’s just wasting your time and not fully committed to the relationship

If you think he’s wasting your time, he probably is. Many relationships fail due to a lack of serious commitment shown by individual partners. Some men treat relationships as an insignificant thing, and the result is many women are left feeling unappreciated, unloved, and disappointed. A man who is really into a woman will set his priorities differently to ensure his woman feels valued.

Most women fail to see red flags that clearly show a relationship is headed for the rocks. Ladies, here are some signs that can tell he’s just wasting your time and not fully committed to the relationship.

Telling you to go with the flow

A man who tells you this has no plan and vision for the relationship. He has no intentions with your current commitment, and it’s a clear sign he doesn’t want to be held to any specific outcome. Such a man is only trying to have companionship in their life without any of the expectations that come with a committed relationship. Allowing this as a lady gives him license to move in this manner. Essentially it ends up with you not getting what you truly desire. You need to get more clarity from your man and ask what his intentions are.

If one day he’s really into you and then the next day doesn’t care about you, that’s inconsistency written all over him, and this is usually frustrating to women. However, the funny thing is that most women become more obsessed with such guys and deeply fall in love with them. The reason why bad boys are popular among women because inconsistency is their thing. But this is incredibly unhealthy, especially if you want a serious, committed relationship. As a woman, you shouldn’t have to feel worried about whether he loves you. You need to feel it. You need someone consistent with their love towards you.

Of course, some men are genuinely busy with their work schedules and activities. A man being busy doesn’t necessarily mean he doesn’t value your relationship. However, it’s a red flag when he’s always emphasizing it and putting it in your face. It’s his way of saying do not hold me to the standard of having to put forth a certain kind of effort. “Do not put any expectation on me.” Chances are he’s not that into you. The over-emphasis now becomes his scapegoat. A committed man will often put a little compromise and make an effort to talk and be with you.

Talking to other girls

A man who’s really into a woman will not be interested in talking to other girls. If your man constantly messages and talks to other girls on social media, he doesn’t respect you. This is a warning sign you should never ignore. It is an obvious indicator that he’s looking at what else is out there and isn’t sure about you. He’s simply keeping his options open. Don’t be with a man who is unsure if he wants to be with you. Why waste time with an undecided man? Leave because you’re not his priority. Detect and move away from a man the moment you detect he’s wasting your time.

A man who loves you is very interested and excited about the opportunity of getting to know you, hanging out with you, and building something together. If your man consistently bails out on your plans and finds excuses every single time, then he’s just not serious about the two of you. It simply shows they aren’t mentally there, and spending time with you isn’t convenient for them. There are legitimate reasons that can make one cancel an activity, but it shouldn’t be a regular occurrence.

Not spending on you

Money is a form of love language. A partner who adores you will always do something for you that involves them spending money. Different men communicate their love differently; through attention and affection. Often at times, men spend money to show their love. It can be through gifts, having dates, and offsetting bills. However, women shouldn’t use this to gauge if he truly loves you because there could be other logical reasons for not spending on you, such as debt and financial capability. If he treats and cares for you well, then it doesn’t matter. It becomes a red flag if he’s holding back from spending on you while comfortably splashing his money on other things and people.

Ladies, your time is precious. Let no man waste it. If he’s wasting your time, don’t allow him to do so. 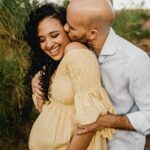 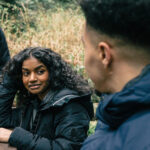