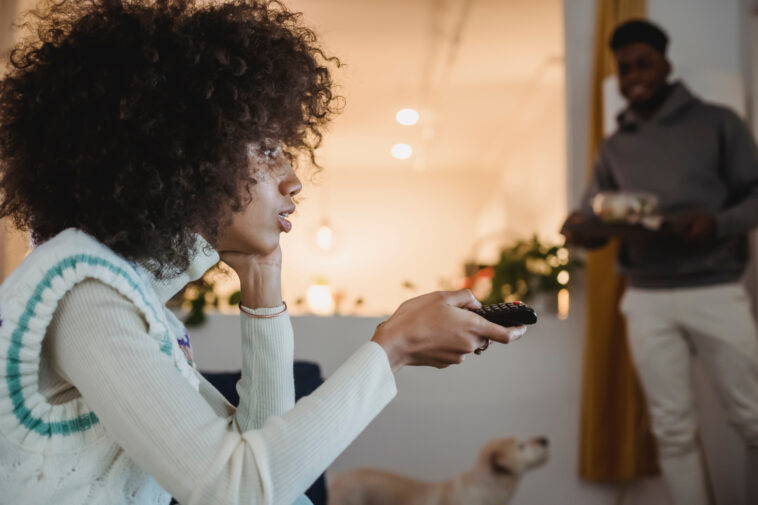 One of the biggest early dating mistakes a woman can make is to always talk about her ex.

Early dating mistakes women make. If you’re a woman and nearly all your relationships end even before they set off, it could be due to the things you do either knowingly or unknowingly.

To succeed in dating, women need to appear as the best version of themselves as it helps set the right impression among potential suitors.

Talking about your ex

A new guy will lose interest in a woman if she starts talking about her ex and her previous relationships straight away. You shouldn’t punish your current date with what happened in your past. It sends the signal that you’re not over your ex and that you’re full of bitterness and resentment. The man will tell himself this isn’t the woman for me, and he’ll be off faster than a prime Usain Bolt eyeing an Olympic gold medal in Beijing. Talking about your ex isn’t necessary, maybe just a light context but not a significant subject of discussion that results in you oversharing your emotions.

Many women have shared on social media how they intentionally arrive late for dates to see if a man is earnest about them. Here is the news ladies, it’s ridiculous and selfish of you. This is indeed one of the major early dating mistakes women make. Making a man wait on purpose serves no purpose, and it doesn’t give you any indication of what his character is like. Instead, it paints a picture of a selfish and self-entitled person. Try to arrive on time for dates as it shows the man you value the occasion, which helps them make you a priority in their plans. Additionally, it communicates to the man that you’re interested, and he’ll put in more effort to spend more time with you.

Constantly calling and texting him first

During the initial phases of a relationship, women could be obsessing and coming up with reasons why men are not responding and use that as an excuse to call or text the guy first at any instance. A man is a hunter, and he should take the initiative of always making the first contact until both of you are serious and exclusive with each other.

Don’t overload him with texts and calls; showing too much interest puts men off. Even if you’re really into a guy, use a reserved approach as it psychologically affects them. It makes them more interested and value you more. I know it sounds cliché, but it works. However, there’s a big difference between using this approach and ignoring him completely.

Using nude and seminude pictures in an online profile is perfect for grabbing men’s attention, but it’s not worth the first impression it leaves. Uploading photographs that expose a lot of your body attracts men who are only interested in the ‘meat.’ Unless that’s what you’re aiming for as a woman, but for you to attract high-quality men, it advisable that you share decent photos. Be cautious with the type of pictures you use on your online profile, as it may put off men who are looking to hit it off with a serious woman. There’s a stereotypic view placed on women who reveal their bodies to online strangers. They appear as insecure people seeking validation from others.

There’s an aura about some women who appear single and desperate for men. The type of women who throw themselves in front of many men. Men can notice this in your body language and how you conduct yourself. When such a woman is in a public place or event, she looks anxious and constantly looks around her surroundings. She’s basically saying to the men around, “I’m waiting for someone to talk to me.” Such a woman appears desperate, and this lowers her chances of meeting high-quality men. Appearing too available sends out the wrong message about a woman, and she will attract playboys and other non-serious men. Men hate seeing the desperation in women.

Holding back your personality

Most women keep parts of their personality a mystery, and to some extent, this approach works for certain types of men. However, for most men, you will win as a woman if you show your personality. Be yourself and let your personality shine. Don’t hold back on things that make you appear pleasant, fun, happy, and relaxed. Your personality helps in how your partner connects with you, which is crucial for building a healthy relationship. If it doesn’t work out with a particular guy, then he wasn’t meant for you. There is power in people’s uniqueness.

To fully enjoy your dating experience as a woman, always present the best version of yourself and pray that you match with a guy who also does the same. There is absolutely no shame in getting your good efforts ruined by inconsiderate men; that is not within your control.

Women should avoid these early dating mistakes to build a long lasting relationship. 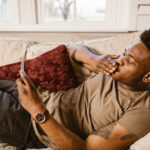