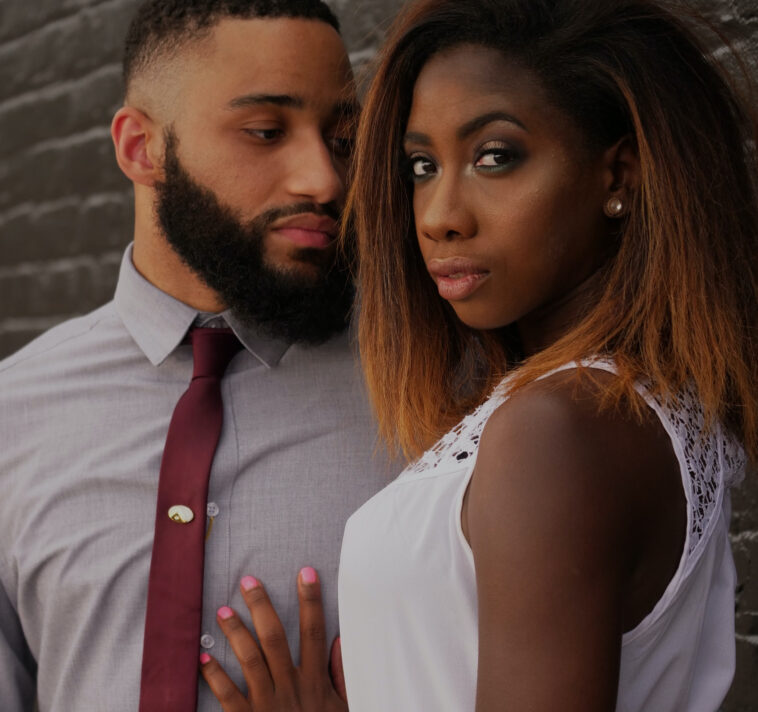 Divorce is still an ever-constant reality in our society

There was a time when the idea of divorce was discouraged and building successful marriages was considered top priority. The idea of marriage as a lifelong commitment has changed over time to focus on individual fulfilment and satisfaction. In spite of the availability of marriage counselling institutions, marital education, and the assistance from family members, divorce is still an ever-constant reality in our society.

Surveys by Insider, the Huffington Post, and Forbes have shown different reasons for divorce. Let’s take a look at some of the reasons why couples divorce.

When a person finds it hard to commit, the individual may experience mental distress and emotional difficulty when faced with situations that require long-term commitment hence this might impact the relationship negatively.

Infidelity is one of the major reasons why married couples separate. Unfaithfulness in marriage or relationship will leave the other partner feeling betrayed, devastated, confused or even lead to divorce.

READ ALSO: Infidelity: Besides sex, the other reasons why married men cheat

There are many marital problems that couples encounter such as arguments over bills, debt, spending and other financial issues. This in return can take a huge tall on the relationship leading to divorce. Couples who argue most of the time are never happy and they are always stressed.

Young couples hope to stay married for life but, whether or not a young couple stays together often depends on why they married in the first place. Young couples have to understand each other and work together for the union to last.

Substance abuse such as alcohol, bhang and other drugs has led to the separation of many married couples. Substance abuse usually results in increasing problems with work performance, meeting responsibilities and maintaining relationships. 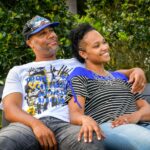