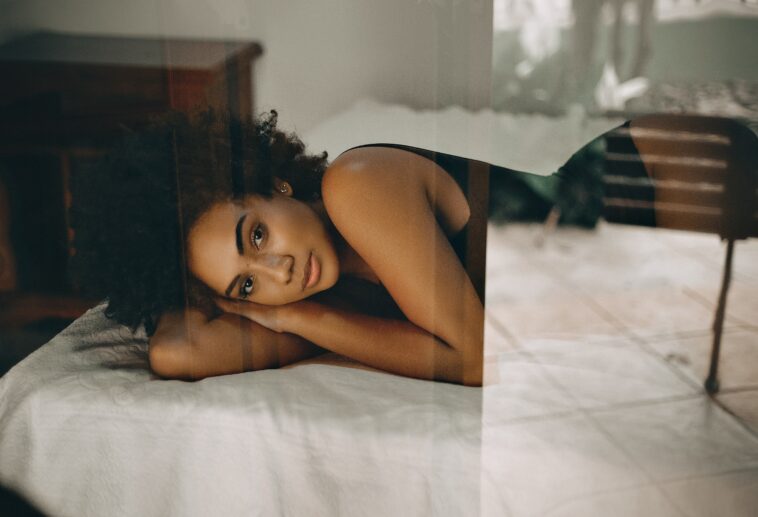 Orgasms are like a big umbrella to women. There is a wide variety of orgasms available to women, such as clitoral orgasm, g-spot orgasm, and cervical orgasm. They come as tremendously pleasurable waves of energy. In women, orgasms usually reach a peak that can be expanded from there. Each woman will experience her orgasms differently.

RELATED ARTICLE: Food and sexual performance: Foods you like eating that could be hurting your performance

Do all women squirt?

According to Brian Semanda, a sex therapist, the easiest way for women to squirt is to be in touch with their bodies. Most women are not connected with their bodies, and it becomes difficult to know what it can do. A woman who squirts is well aware of their body; they know where to be touched and hit by their partner or themselves. There are certain things women can do to help with their ‘water issues.’

• Avoid submissiveness – some women don’t know how to engage in intimacy. They usually want the man to control everything. Sexual confidence and communication are essential in intimacy. Take charge as a woman and be involved in every step of your intimate sessions.

• Proper care of the body– the body reacts nicely when it is treated well. Part of this involves our diet. Eat healthy foods and drink sufficient fluids to allow the body to perform naturally. 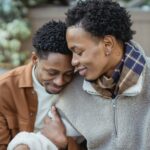 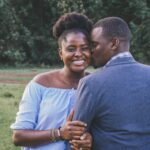