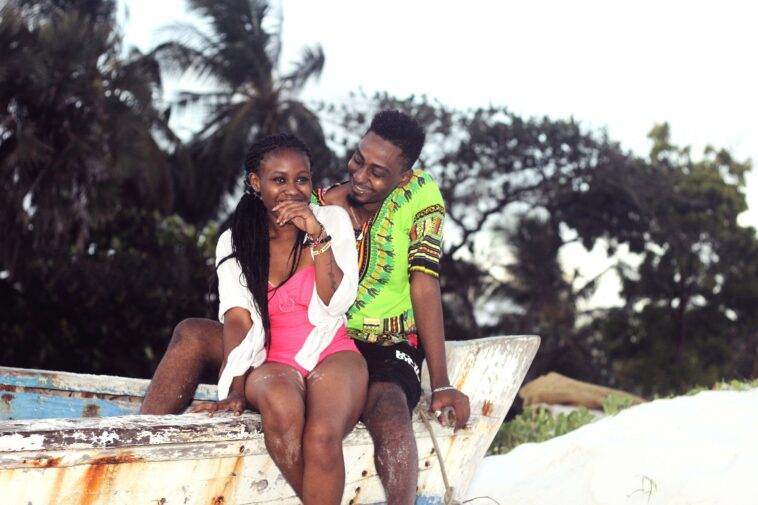 Campus dating is vibrant and widespread across the country

The ugly side of campus dating: Universities and colleges usually open a wide field of opportunities for people to explore and a diverse population to interact with. During childhood, most children are encouraged to study hard to get a shot at institutions of higher learning.

So landing on campus is always a win for many students who are bustling with energy, ready to experience what the future holds for them. While working their way through campus life, a more significant percentage of students will date their comrades. Campus dating is vibrant and widespread across the country. But do these relationships work out? How do they perform, and is it really necessary?

Campus relationships work on a trial and error basis. The relatively young age of most students plays a vital role in some of the poor decisions they make. The age bracket for many students falls between 18-24 years. With time most of them grow and make wise choices that better their life. However, the effects of their earlier choices could have far telling consequences in life. The percentage of failed relationships in universities is significantly higher as compared to successful relationships.

During my time on campus, my pool of friends had eight members who were actively dating, I included. As I write this article several years later, only one relationship has withstood the test of time; mine didn’t. Let us look at some of the ugly truths about campus dating that are ruining the experience for many.

Campus students have, over the years, taken the phrase sharing is caring to a whole new level. The rate at which students share sexual partners is quite alarming. The consequences are unwanted pregnancies, the spread of STIs, and heartbreaks. For many, dating is all about having fun and enjoying the short thrills. No sign of loyalty.

In 2019, an expose run on Twitter that featured confessions of students across universities in Kenya sent shockwaves to many. These students were living with HIV/AIDS, and they anonymously shared how they acquired the virus on campus and how they still selflessly engage in the act with other unsuspecting comrades. Body fluids are being exchanged at a higher rate among students than study materials.

The majority of students have mastered the art of being parasites disguised as love and affection. A parasite, in this case, being a partner who exploits another to serve their selfish interests. In the same way that an actual parasite depends on the host for its survival, one partner depends on the other for the material value they offer. It can be through staying in their rooms, eating their meals, enjoying their campus riches, and using their electronic devices.

During HELB season, campus streets were filled with couples walking hand in hand to almost every destination. But all this love and affection was conspicuously missing during the regular days.

When I was a first-year student, many female students in my study year dated older students in their 3rd and 4th years of study. In college, the older students prey on the young, naïve, and confused students. Such relationships rarely lasted because it was full of comrades seeking to achieve their selfish interests, using their superiority. University admissions present an opportunity for predators to explore. Their victims are girls from humble and remote backgrounds and those with self-esteem issues and then trick them into dating.

The issue of sponsors is one that many Kenyans are familiar with. Many students have affairs with older adults for financial gain. For many comrades, the offers presented by sponsors are too glittering to turn down. Although it is mainly associated with men, there also female sponsors who hunt for young, energetic students. Peer pressure and the need to fit within certain circles have sent many comrades to seek ‘sponsorship’ programs.

Many parents would be shocked at finding out several comrades owe them ‘bride price’ for marrying their daughters while on campus. Many campus lovebirds stay together in their places of residence. This has seen many girls assume the role of a wife, taking up several responsibilities and duties. Girls cook, clean laundry and utensils, mop, and arrange the residence. Well-disguised exploitation in the name of dating.

RELATED ARTICLE: Why we should stop killing future relationships

Not all campus relationships head for the rocks, as many assume. There are a few success stories about campus couples that one can tell the world. One such story is about my parents, who recently celebrated their 32nd anniversary in marriage, a relationship that started when they were students at Moi University. My wish is that many comrades escape the traps of non-beneficial relationships that lurk around higher learning institutions. 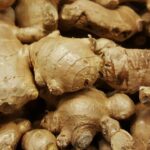 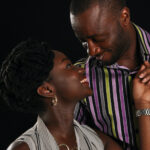