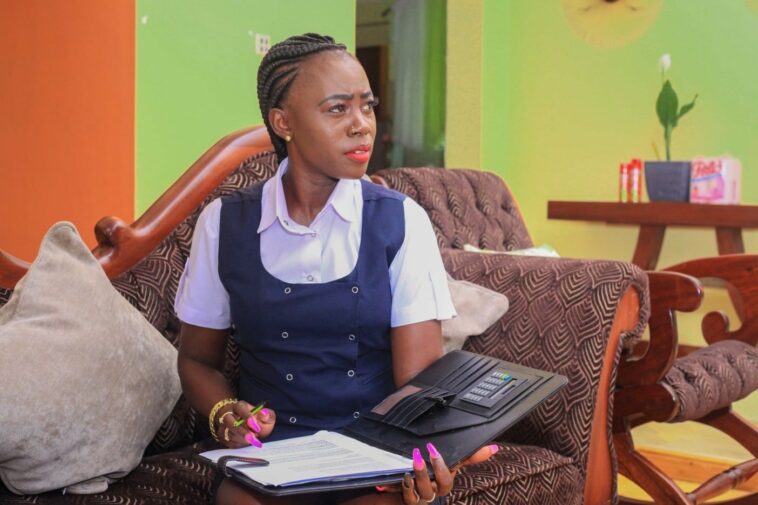 Akothee, a Kenyan singer and entrepreneur has strongly advised against basing a relationship on lies.

In a post on her official Facebook Page, the famous Kenyan star said: “You win while lying to others, but you lose terribly by lying to yourself. If you start your relationship based on lies, you will have to keep the consistence of your lies and you will have to lie all your life.”

Akothee warned that once you base your relationship on lies, it will be nearly impossible to maintain it because once it is discovered, the relationship will be compromised.

You will eventually lose the relationship at the time you will need it most simply because of the lie you said at the beginning, Akothee fondly called Madam Boss by her fans said.

“Keep it real and be true to yourself, leave a life with no regrets and no one chafing you. no black mail, no secrets. Trust is gained over period of time and can be broken in a day. When people give you their time ,don’t take it for granted or take them for a fool, it’s their purpose in life that was to make you complete,” Akothee said.

The Kenyan star whose real name is Esther Akoth, is the founder of Akothee Safaris (a tour company based in Kenya), Akothee Foundation, Aknotela and Akothee Homes, a real estate business.

Akothee who is a mother of five, normally refers to herself as the President of Single Mothers since she considers herself both the mother and the father of her kids. Her children have seen her through all her struggles and respect her for it.

Most of her fans welcomed her advice to keep it real in a relationship. Florence Ojuka, one of Akothee’s fans commented: “We can fake everything, but we can’t fake our real beings. Self-lie creates more harm than good. We can filter ourselves, but we can’t filter life it’s either you live real or you die of stress of being a photocopy of others’ lives. Be real be you that’s where the treasures of your Greatness are hidden.”

Jonathan Yare, another fan commented: “I love this part Miss president…Trust is gained over a period of time, and can be broken within a day. When people give you their time, don’t take it for granted or take them as fools, it’s their purpose in life that was to make you complete. 100% very strong message that can heal…the wounds…” 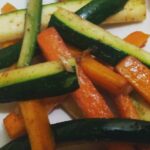 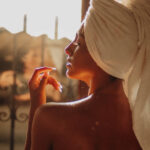