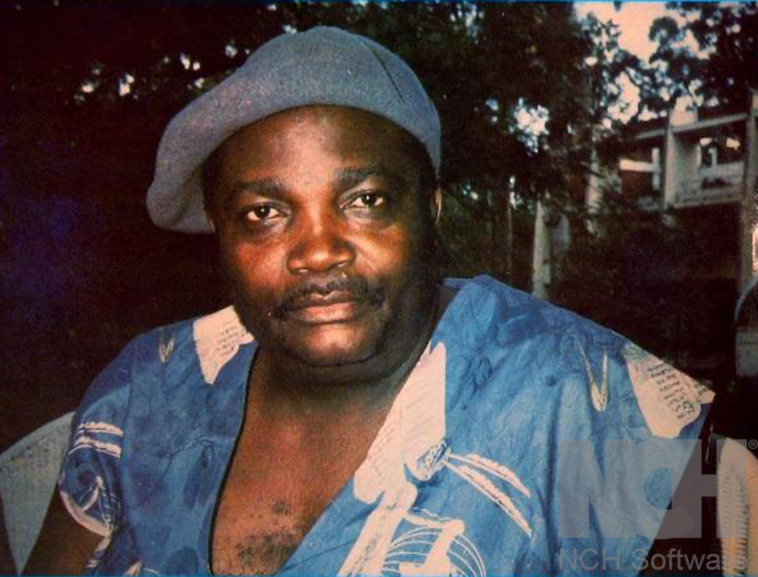 Franco Luambo Luanzo Makiadi was a creative, skillful and a versatile musician who developed a sub-genre of rumba called “Odemba Rumba”

Franco Luambo Makiadi, the Congolese legendary musician continues to hold a special place in the hearts of millions of rumba lovers across the globe, 31 years after his death. His fan base has continued to swell with younger fans, probably born after his death, getting hooked to his music.

People keep on wondering how Franco managed to head a band which stayed intact for 37 years, churning out chart topping records. 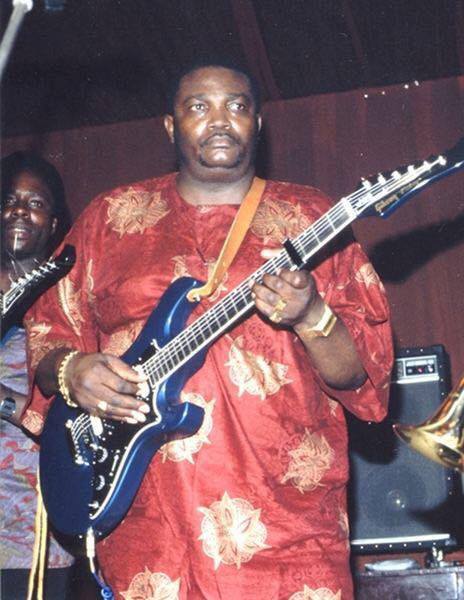 Many musicians including those who were his band members describe him as a musical wizard of our time.

Dizzy Mandjeku, a legendary guitarist, who served as TP OK Jazz’s spokesperson in the 80s, says Franco’s death was the biggest catastrophe to befall the continent’s entertainment world.

“Franco, born to near poverty, learning on other people’s guitars, became the man who made the entire continent dance to rumba and the beat spread beyond the continental boundaries, and ended up being one of the few truly fantastic and influential guitarists and leading a band whose scope can only be compared to Duke Ellington,” says American Jazz musician, Yves Francois. 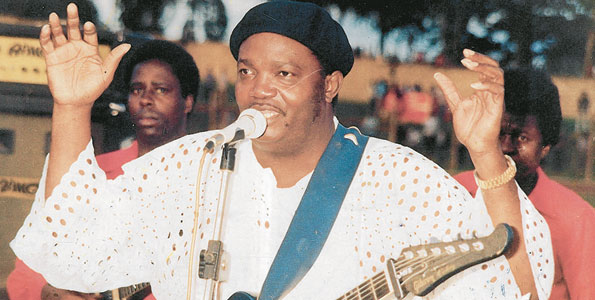 Franco, who was born in May 1938, used his self-made guitar to lure customers into his mother’s baking stall. He later established himself as a guitar player of no mean repute.

Franco was creative and skillful. He was a versatile musician who developed a sub-genre of rumba called “Odemba Rumba”.

Throughout his career, Franco exhibited rare managerial skills that saw his band survive for decades.

Benjamin Bibens, a drummer with OK Jazz, after Franco’s death, says the band attracted the best of talent because it had established itself as the musical powerhouse of the then Zaire, now Democratic Republic of Congo.

Bibens holds that even big names dissolved their bands to join OK Jazz, just to be part of the success story and get a bit of fame.

Since it was everyone’s dream to join TP OK Jazz, the band ended up attracting the best musicians from Zaire and beyond. There is a near consensus among music lovers and critics across the world that Franco’s guitar skills are unmatched, and 31 years after his death, I’m convinced no musician has come close to it. 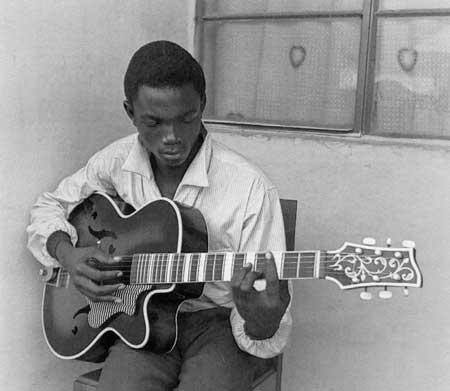 Apart from the instrumentation wizardry, Franco’s lyrics were equally captivating since he addressed both social and political issues affecting the society.

Franco’s fans remember him as the father of the continent’s contemporary music.

Prof Larry Gumbe, a Nairobi based scholar and politician, sums up Luambo in one word: “Colossus”.

Nairobi TV personality William Okoko, describes Luambo as “the wizard of the guitar, who bestrode the continent like a colossus”.

Mose Fanfan, who was Franco’s solo guitarist between 1968 and 1973, remembers their days with nostalgia, and says Franco is simply irreplaceable.

Despite joining Franco’s band when he was already an established musician, Dizzy Mandjeku says he learnt a lot from the legend whom he describes as “extremely talented.”

Kitali Wendo Ngaira, an ardent fan from Nairobi says Franco was one remarkable musician who set the bar so high that others can’t simply match.

Alfred Onyango Oduor, an economist at Cape Town University, South Africa, holds that music ended with the death of Luambo.

Franco staged his last concert in Melkweg, Amsterdam on 22nd September 1989. He had been sick and was hospitalized in Brussels, but insisted that he be driven across the border to The Netherlands, where his band was performing.

Franco died on 12th October in 1989, in a Belgian hospital. His body was flown back to Zaire and the government declared four days of national mourning. Franco left behind a wife and 17 children.

His band TP OK Jazz, continued performing until 1993, when it was disbanded. Franco’s fans believe he lives through his music. 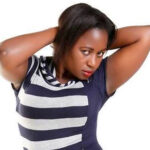 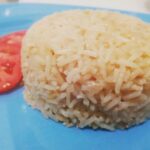